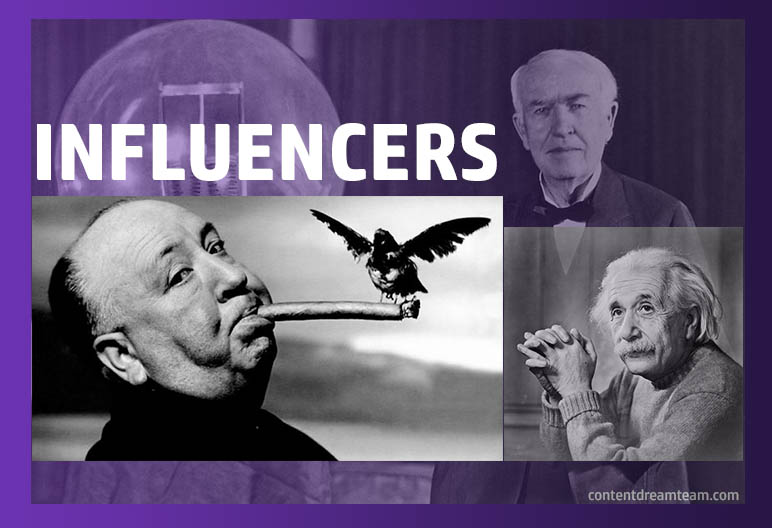 Influencers: Who are they, and how they affect the world of marketing?

Influencer Marketing: Is it worth it?

With just a glance, you’ll start to notice the impact influencers have on social media platforms’ landscape.  Their impact, as well as their numbers, is growing. They are everywhere. They are covering vast subjects, industries, and lifestyles.  Over the past decade, billions of people have become active on digital platforms daily. But the influencers have a larger audience, more likes, and better interaction than regular accounts. So, what is an influencer?

An influencer is simply someone that has the power to impact the buying decisions of other people because of their fame, authority, knowledge, or even their relationship with the audience. They have social media relationships that can affect and boost the marketing of products or services that can be used as collaboration for particular marketing intentions. Furthermore, social media influencers build a reputation for themselves based on their knowledge and expertise in specific topics. They are those on social media who make regular posts all over platforms and show up on the news feed and stories every day using the most desired social media channels, generating large numbers of followers and engaging people who pay close attention to their life details. Brands are the biggest fans of influencers because they can make trends and encourage users to buy products that they promote.

On the other hand, it is possible to separate the types of influencers into several categories:

1. Mega influencers: People with vast numbers of followers on their social networks; they have more than 1 million followers, at least on social media platforms. They are usually celebrities, movie stars, athletes, and reality TV stars. They gained their followers through online, social activities, and fame. Approaching mega influencers for marketing will cost up to $1 million per post, shout out or story posting; mega influencers usually have agencies working on their behalf to make such deals.

2. Macro influencers: are one step under the mega influencers and more accessible as influencer marketers. They are considered to have between 40,000 and 1 million followers to become macro-influencers. They are either B class celebrities or online experts.

The nature of influencers is evolving rapidly, where micro-influencers are becoming more common and famous. In other words, micro-influencers are the influencers of the future because the internet has led to the fragmentation of the media into small topics. In other words, celebrities were the original influencers and still play a significant role in marketing. For example, Ariana Grande may be a considerable influence if she suggested a type of acne cream. Yet, she would have very little chance of influencing buying patterns for a retirement village or advertising for a social media agency. Celebrities do have gigantic social media followings, but how much real influence they might carry can hold over them on who follows them. The range of influencer marketing is mostly occurring on social media with micro-influencers and bloggers. With higher interest rates in videos, YouTubers are becoming essential and paying significant roles in the influencer marketing world.

In conclusion, influencers are available to promote your products and services, but considering an innovative strategy to garner attention is crucial to reach your service’s right influencers. You can’t ask Justin Bieber to promote your service if you didn’t already have many followers on your page and your customers are convinced in buying your product. Otherwise, Justin wouldn’t even mention you in his stories! It is essential to consider everything from the idea to the strategy before sending a DM to an influencer. 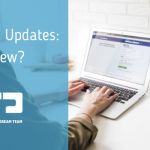