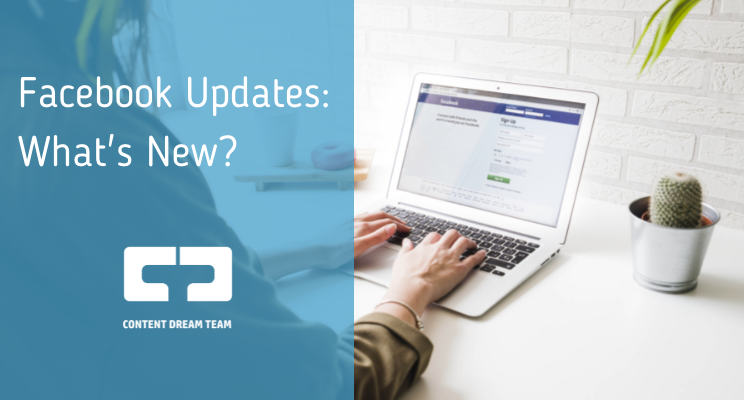 Facebook revealed its new name. What’s behind it, and why did it happen in the first place? Continue reading to know more!

Facebook’s CEO, Mark Zuckerberg, announced that his company’s new name would be “Meta.” The change is all about reorganizing the company that’s already taken place since Zuckerberg poured billions of dollars into building the Metaverse, an immersive vision of the internet.

While details are still tight, Metaverse is more of a unified account system introduced to span all of the company’s social applications, such as the Oculus Quest headset and future devices, making these applications not need Facebook accounts to be used.

It is suspicious that the timing of this rebrand came after a global blackout of Facebook. But, this company is scrutinized in the world right now. To many critics, distancing the company and Zuckerberg from the name is seen as an evasion tactic.

The idea of the Metaverse is not new, but it wasn’t until recently that Zuckerberg decided to talk publicly about it. He is also trying to reclaim Metaverse as a utopian concept to unlock a whole new online goods and services economy. He thinks people will spend more and more time online in the next decade, making the 3D version of the internet become a device bot, just an application. He is also pushing his teams to build the technology that can one day show up in a virtual world as a whole avatar.

Zuckerberg aims to make Facebook bigger than TikTok and iMessage in the next three years since those applications grow incredibly fast. But, the metaverse work will take Facebook a further step in terms of reaching more people.

The name change was announced, making the company reflect the company’s growing ambition beyond social media. Facebook, now known as Meta, adopted the new moniker based on sci-fi metaverse to describe the visions of working and playing in the online world.

The rebranding comes amid a barrage of reports after releasing a trove of internal company documents.

The lesson learned from Facebook’s rebranding is that even after Facebook went into a complete global blackout, it came back more vital and fresh with a rebrand that is assumed to soon take over the online world! 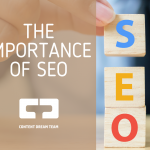 Why Is SEO Very Crucial?